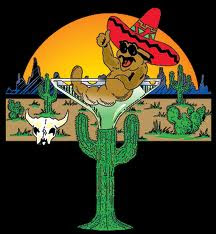 Update on the Perfect Margarita!

One of my earlier (and more popular, if I may use that word) blogs (2008) was about the margarita

I'm happy to report that the Wall Street Journal has finally realized the importance of the margarita and has devoted substantial space to it in an article this week!

Read both and draw your own conclusions.

My conclusions are that:

Controy vs. Cointreau - are you man enough to tell the difference? 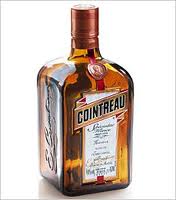 When you enter a restaurant in Mexico, the waiters normally ask "Algo tomar?", which translates as "Would you like something to drink?"

My preferred answer this days is either "agua de nubes" 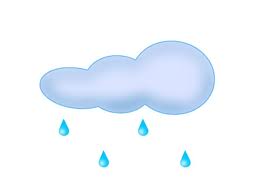 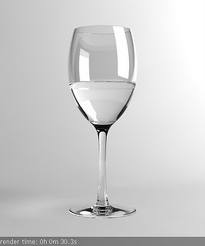 Both are colloquial names for plain water. "Agua de Nubes" translates literally as "Cloudwater". "Coctel Monterrey" refers to the reputation of Mexican from Monterrey (Mexico's second largest city) for being cheapskates. Cheap, by the way, is colloquially translated as "Codo" or "Codo duro". These mean, respectively "elbow" and "hard elbow" and refer to the Monterreyan's reticence to bend their elbow to put their hands in their pockets and remove their wallets. While I haven't found this reputation to be deserved, it's interesting nonetheless.