Not yet, in my opinion. A few coffee houses, restaurants and shops, and a shortage of habitable (subsidized) apartments does not make a turnaround. But perhaps it's the end of the beginning, rather than the beginning of the end, for Detroit. We can all hope that this turnaround spreads to other parts of the center city, so we can show Detroit to our grandchildren and great grandchildren with pride, rather than with tears. 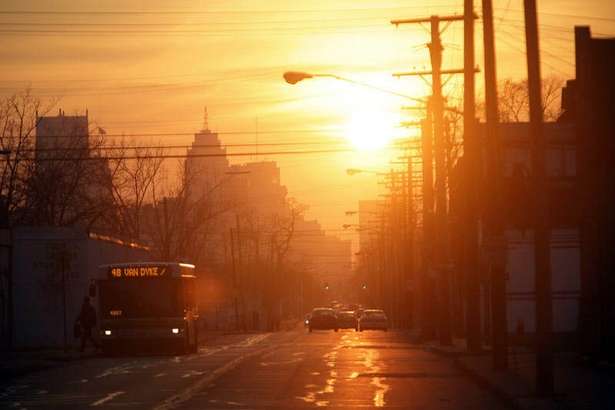 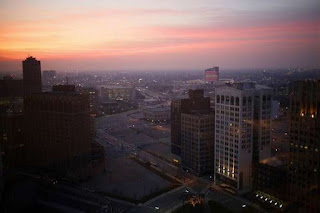 Posted by The San Miguel News at 8:24 AM