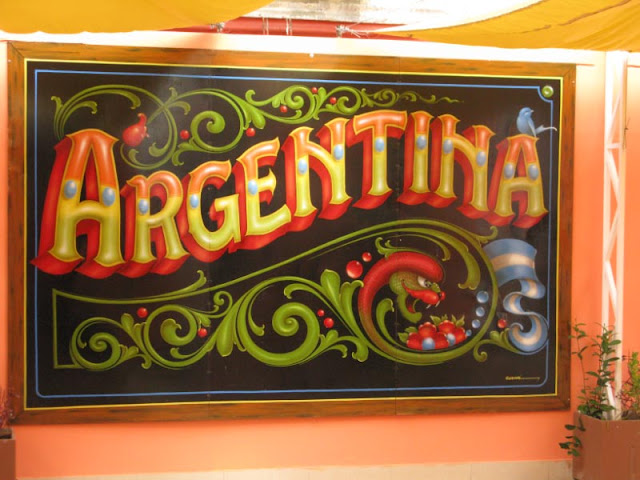 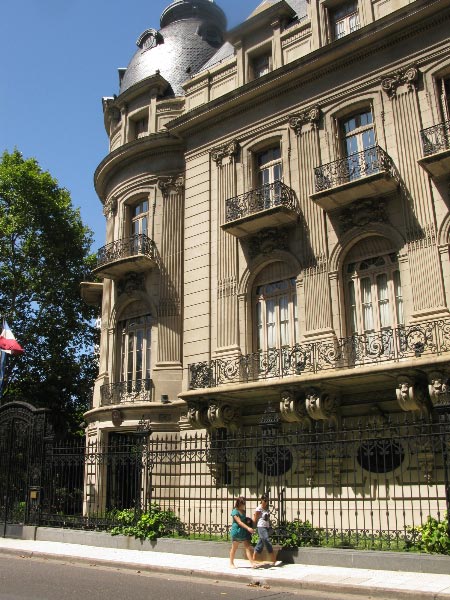 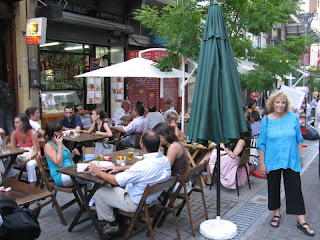 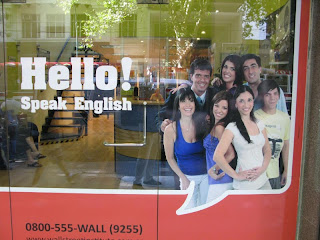 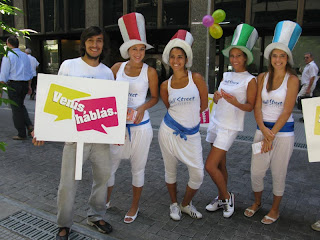 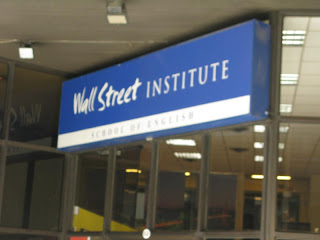 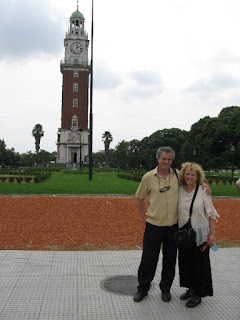 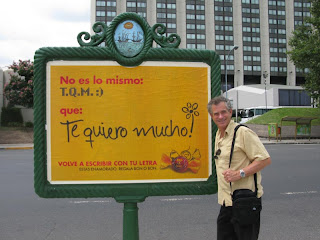 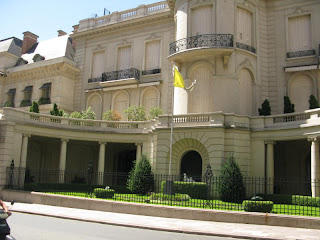 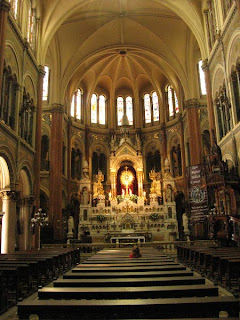 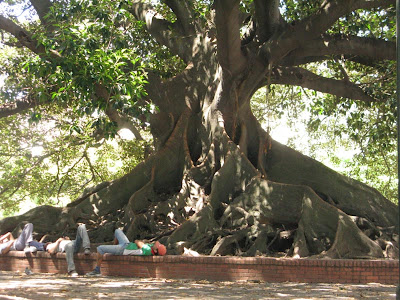 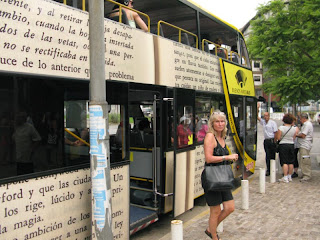 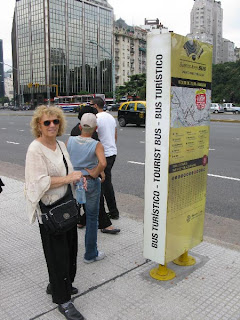 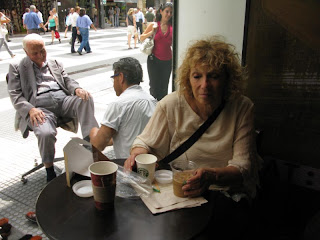 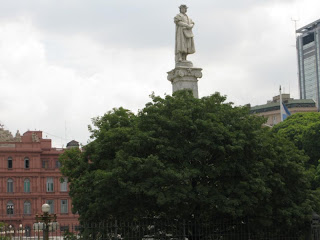 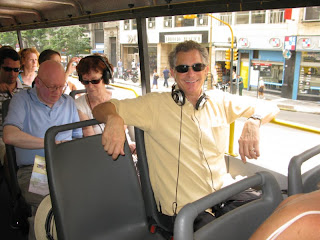 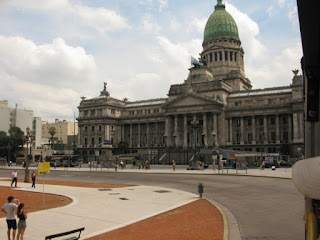 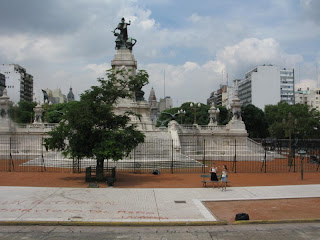 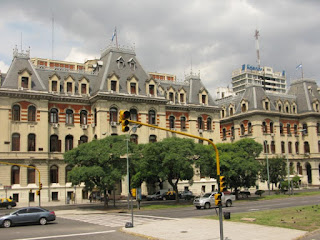 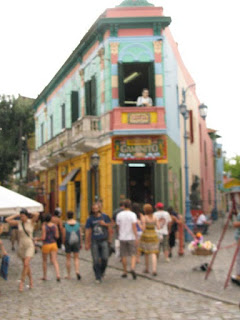 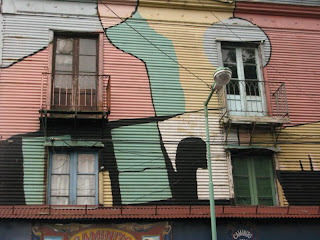 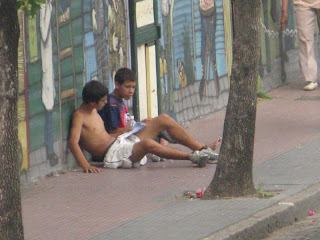 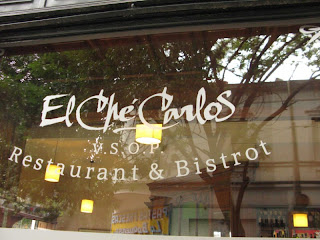 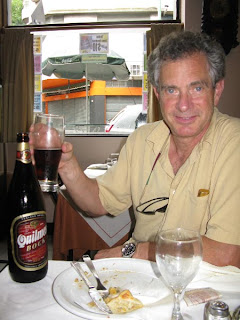 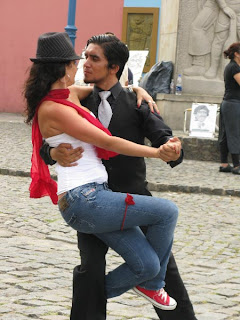 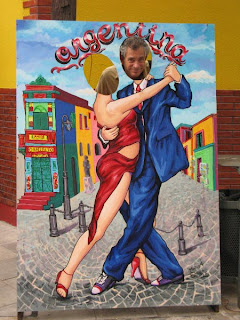 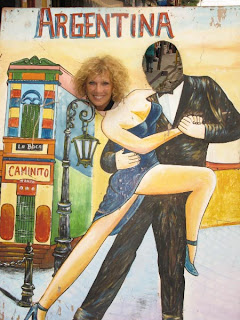 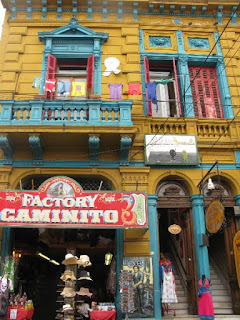 Great pics!
It looks you´ve done quite a lot in Buenos Aires!
I travelled to BA and stayed at an apartment in Palermo, Buenos Aires very near the botanical garden. It is a great place to relax before a long day of walking around the city!
Cheers